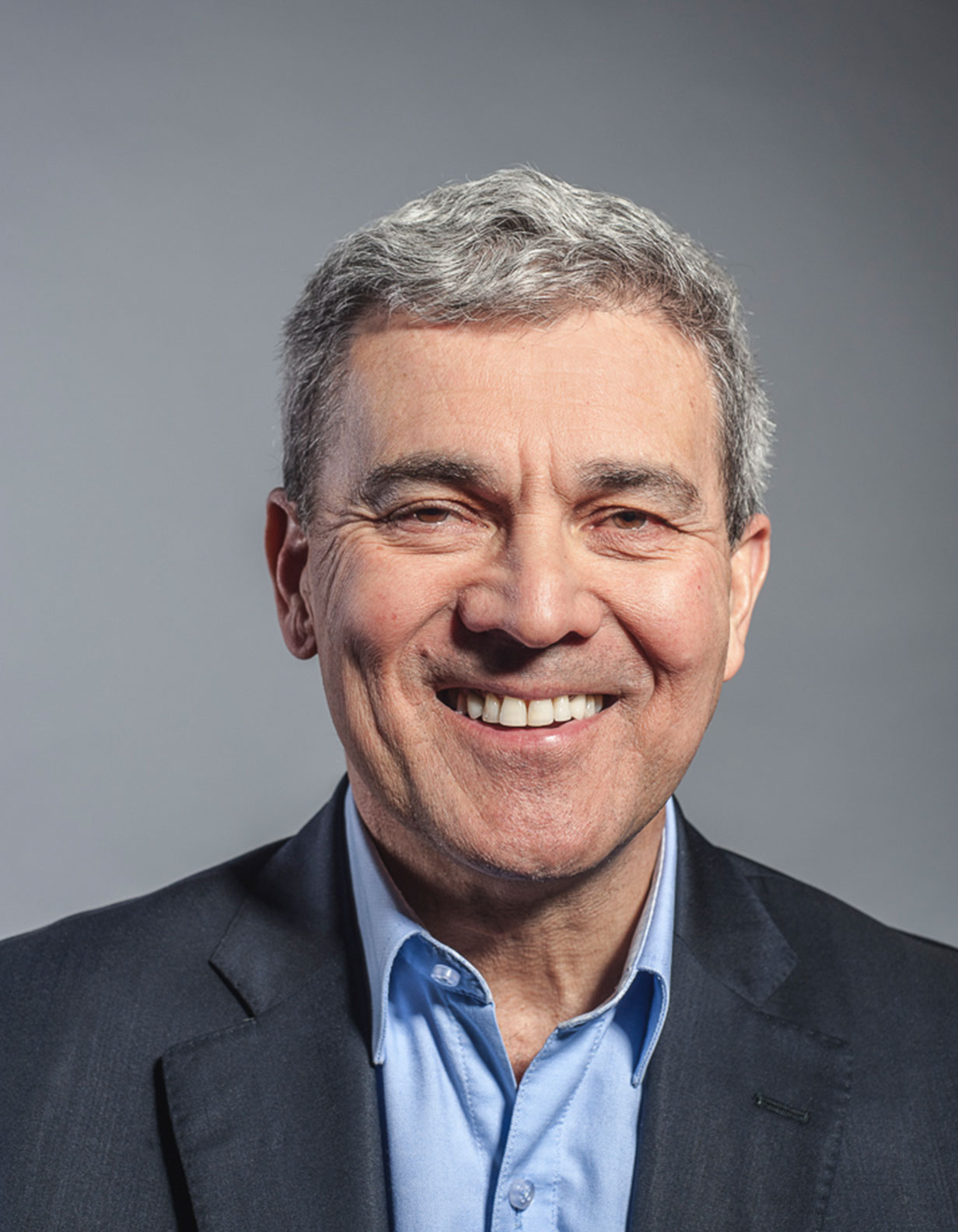 Vaughn is the former CEO of ING DIRECT Australia and CEO Challenger and Growth Countries – Asia, ING Group. He is currently Chairman of Ratesetter Australia and a Non-Executive Director of TMB Bank in Thailand. He is also an advisor to Spriggy (a Fintech company providing childrens e-pocket money).

Vaughn joined ING in London in 1991 and was Deputy General Manager UK and Ireland, establishing the ING Dublin branch. He launched ING’s banking operations in Australia in 1995, which ultimately became ING Direct. He held this role until January 2006, helping to establish the brand and building a profitable business. Vaughn was instrumental in fundamentally disrupting the retail savings market in Australia, the legacy of which are the now widely-available high interest online savings accounts.

Vaughn was then appointed CEO and MD of ING Vysya Bank in India where he spent over three years leading the successful turnaround of a loss-making bank. He was also a Board member of ING Vysya Bank in India from 2009 until its merger with Kotak Mahindra Bank in 2015, and Board Member of Kookmin Group in Korea from 2010 to 2012.  He became ING’s CEO – Banking Asia, covering Retail Banking and Commercial activities in the region for three years, before returning to Australia to once again lead ING Direct in 2012. Vaughn retired from his roles as CEO of ING Retail Banking Asia and CEO ING Direct Australia in June 2016. He was named Australian Financial Services Executive of the Year in 2015.