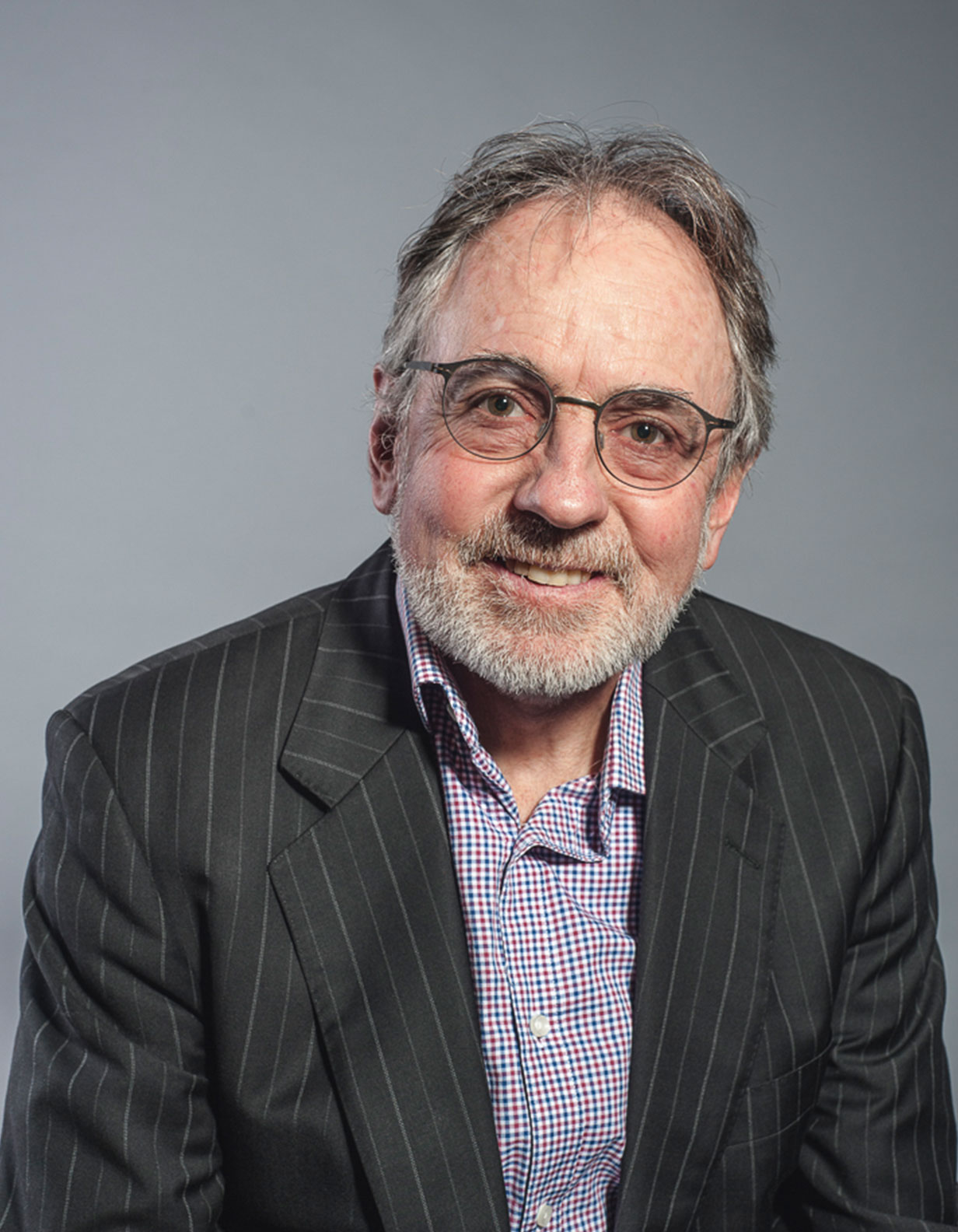 David has had a distinguished career as a prudential regulator spanning 35 years, first at the Reserve Bank of Australia and followed by the Australian Prudential Regulation Authority which he joined at its inception in 1998.

During his time at APRA, David held a number of senior roles. He was General Manager of the Diversified Institutions Division for many years with responsibility for the supervision of many large and complex financial institutions, including multiple major banking groups. A highlight of David’s supervisory career was heading-up APRA’s investigation into NAB’s irregular foreign currency trading in 2003-2005.  He was the architect of APRA’s seminal report into governance and risk management practices at NAB arising from that investigation.

David also led the development of APRA’s initial remuneration requirements following the GFC. He was a member of the Financial Stability Board’s Compensation Monitoring Contact Group.

David was General Manager of the Supervision Framework Team for many years, where he was responsible for the development of APRA’s risk-based supervisory methodology and its on-going evolution.

Since leaving APRA in 2017, David has maintained a professional interest in promoting effective governance practices, sound organisational cultures and open accountability mechanisms within financial institutions, undertaking engagements in these areas both locally and abroad.

Reflecting David’s deep supervisory experience, David was engaged by APRA as a contributing author and editor of its recent Inquiry Report into governance, culture and accountability at CBA.